Fun and sexy romance of useless high school, which is famous for everything you can't do anything!

A death and rebirth of a girl.
Between her previous and current life, the beginning of her start life!

Not only domestic but also overseas, they do licensing, merchandising, and secondary copyright business based on their IPs. 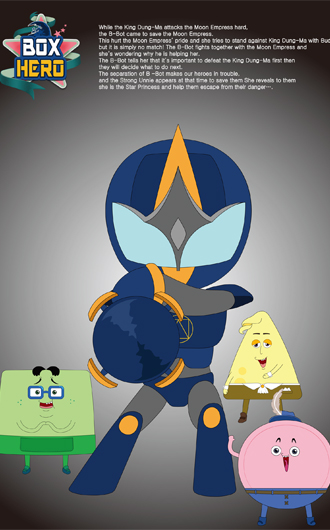 As a tool to make general webtoons (especially adult webtoons) into their 2D/3D webtoons and animations, it is produced as a technology that saves time and labor compared to existing tools and applies emotional expressions.

After re-processing and remastering the produced and supplied contents IP, it distributes and services to domestic and foreign mobile webtoon platforms.

We pursue market-specific IP planning with secondary processing in mind such as Animation, Webtoon, WebtoonAni, Drama and Movie.

MKENT aspire to reach everyone who loves our stories and characters around the world. 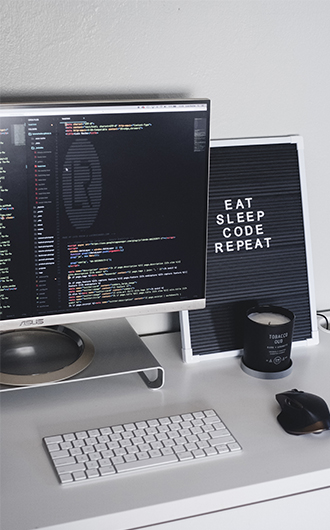 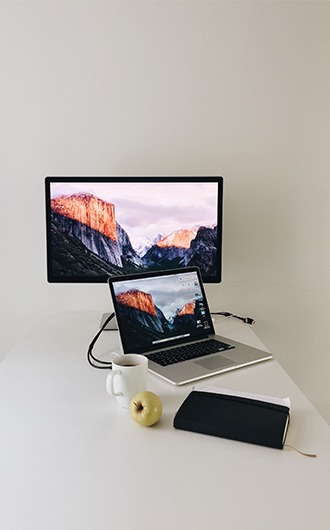 Here's an update for MKENT